You are here: Home / Archives for Good Morning Cafe Camarillo 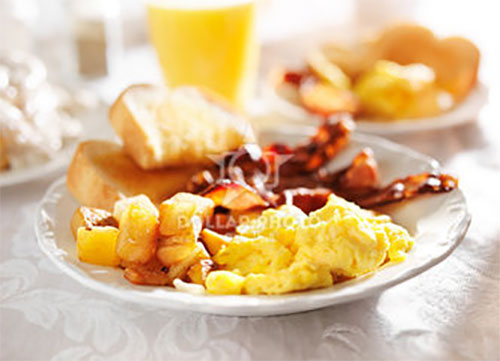 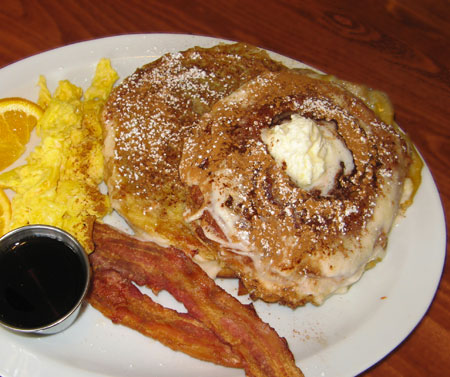 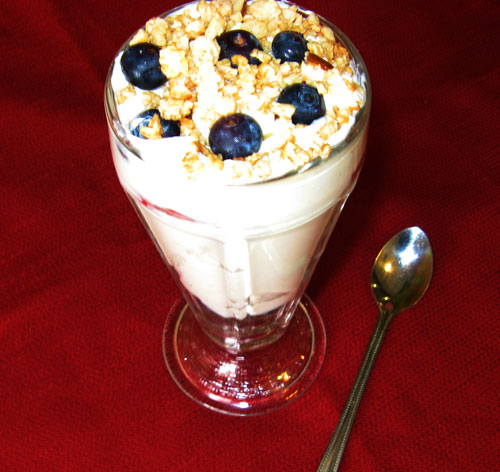